Continuing in my series on the inner workings of working with urban youth. First installation was about crazy mamas. Second was pregnant teens.

Today we are going to reminisce the fights. Now the best fights are so full of emotion, they lack any reason. Because when does a fight actually have a logical reasoning behind it? 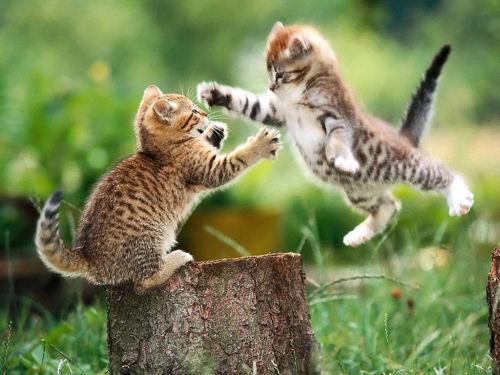 1. First day of school. A group of girls had just started high school. They decided they needed to make their presence known. Four of them jumped a junior on the way to the busses. As the entire school walked past them. When the cops arrived, they knew them by name. You are only cool if the cops know you by 14.

2. Their was a couple that had been dating for years. The young man liked to beat up on the girl. Many interventions could not seperate them. That is until he went nuts thinking she wanted to date someone else and bit a hole in her face.

3. A good fight involves family. Because everyone knows a family that fights together, stays together. As soon as word gets to you that a fight is happening get out of the way because anyone that is family will get up and run to the fight. Don’t bother trying to stop them.

4. The best fighters are girls. Girls who are professional boxers. One everyone is scared shitless of them. Two they can flatten anyone in their path. Don’t remember why, but the boxer came to up to the busses and laid into a girl she went down in one hit. the punches continued and she ended up in the hospital. She had gone down directly onto a rock.